Q: How many employees does a SaaS company have at 100M ARR?

It used to be about 500. Now it’s often closer to 1000, with Unicorns raising so much more private capital than before.

Tomasz Tunguz did a great analysis here a little while back on public SaaS companies: Revenue per Employee Benchmarks of Billion Dollar Companies

“[in public SaaS companies, [the typical average revenue per employee is about $190k to $210k per year … Salesforce (CRM) and LinkedIn (LNKD) are much closer to the average range while other darlings like WorkDay (WDAY) and Tableau (DATA) are close to $100k.”

What’s changed since a lot of those companies IPO’d is most SaaS companies raising $370m+ before IPO’ing (!). More on that here:

Ultimately though, that’s not sustainable. The average SaaS company employee, fully burdened, costs much more than $100k a year.

Let’s look at a few companies when they IPO’d:

So $250k-$300k per employee, probably that’s where you need to end up in SaaS. You can just wait longer to get that efficient if you are growing at Unicorn+ rates, and/or are well funded. Because there’s so much more capital available to those few.

But in the end, you probably need to end up at about $300k per employee or close to it to truly be profitable or at least cash-flow positive.

You can also use this to back into the revenues for a lot of private companies. More on how here: How to Figure Out Your Competitors’ Revenues in About 70 Seconds | SaaStr

The post Dear SaaStr: How Many Employees Does a SaaS Company Have at 100M ARR? appeared first on SaaStr. 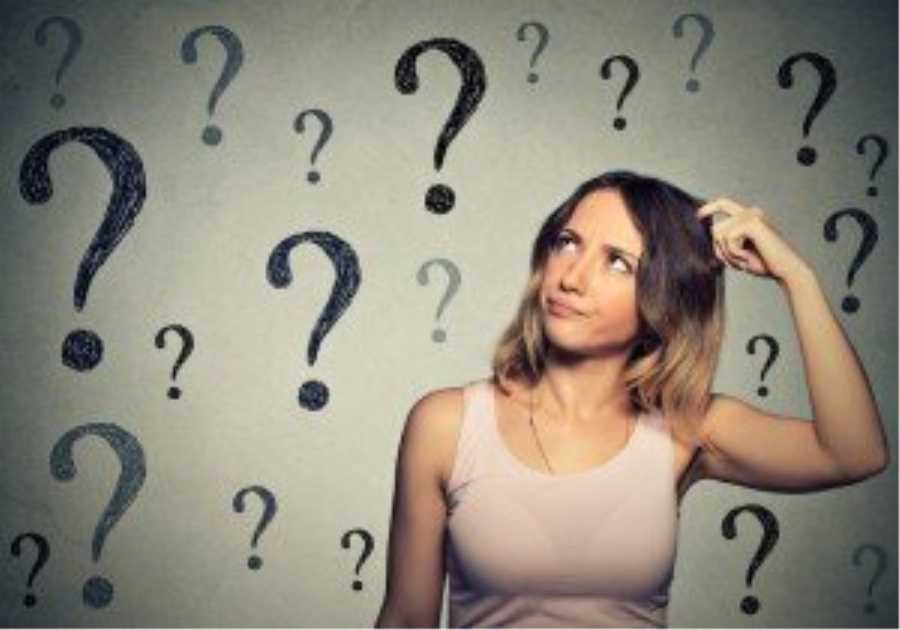 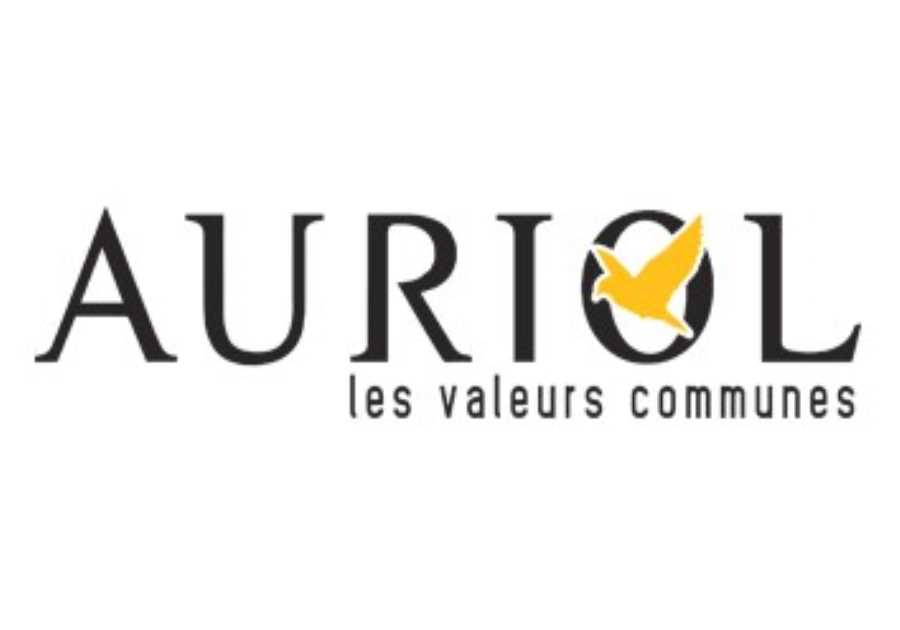 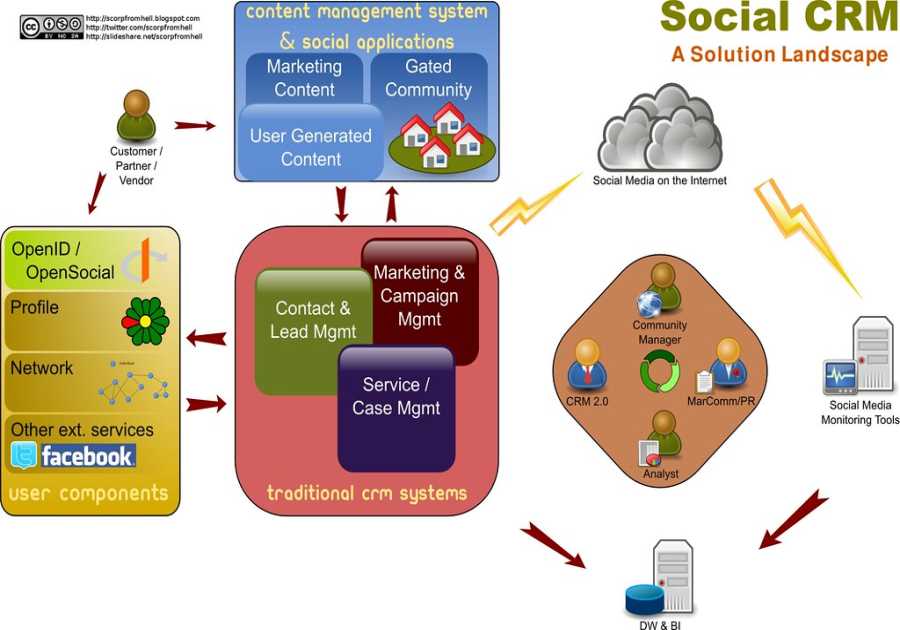 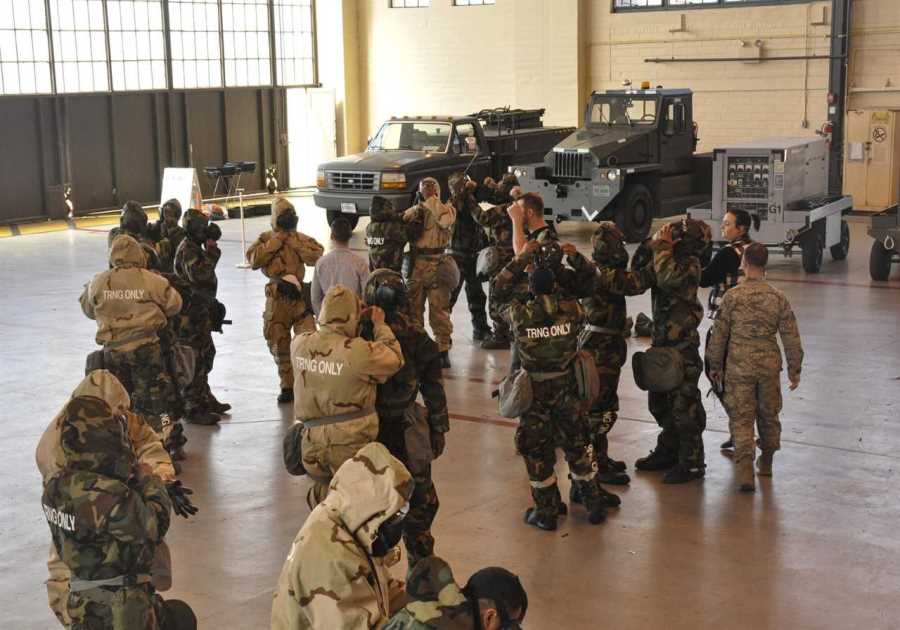 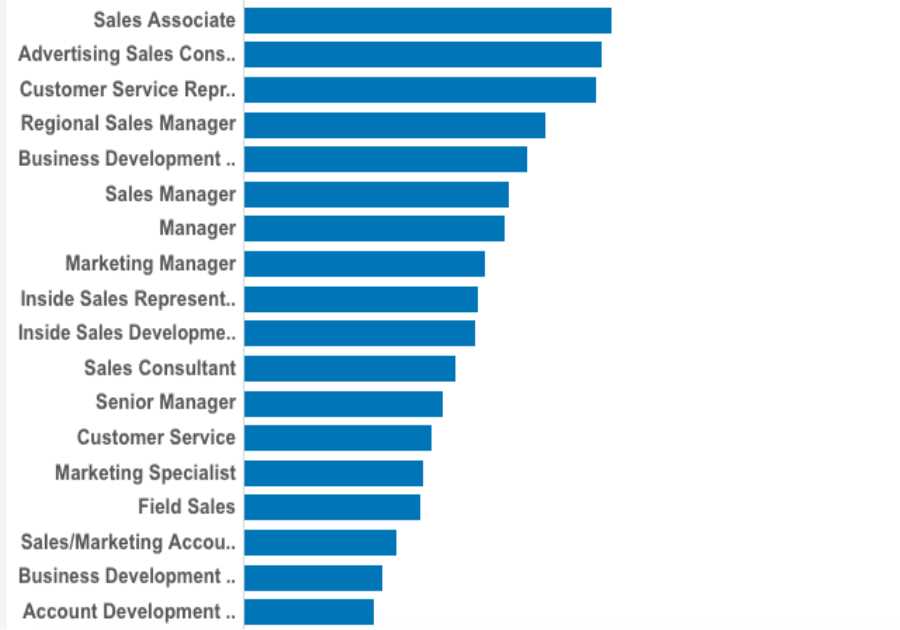