What has a higher chance of making you money, being a venture capitalist or a startup founder?When it's hard, as a founder, you'll be a bit jealous..

What has a higher chance of making you money, being a venture capitalist or a startup founder?

When it's hard, as a founder, you'll be a bit jealous of VCs

But when it's good, as a founder, they'll be jealous of you

VCs have a much higher chance of making good money. Their own investors (“LPs” or Limited Partners) pay them for a decade more than fairly to manage their investments, no matter how well or poorly they perform.

And VCs do often get paid fairly high salaries, at least in bigger funds.  So their guaranteed salary is much higher than early-stage founders.  And in the old days, when exits were smaller, it often seemed VCs got far richer than founders.

But — truly great founders make the most by far.  By far.  Especially in the age of decacorns.

And here was the cap table at IPO: 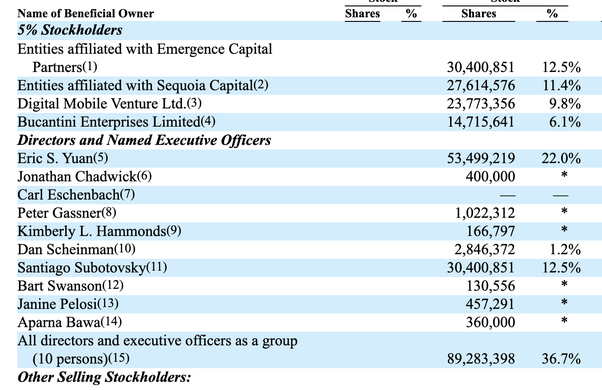 Roughly, this means the largest VC firm, Emergence, had a $12 billion stake (wow!). And Sequoia is close at $11 billion.

But it’s more subtle than that. The VC partners don’t get to keep it all themselves.

Let’s break down a $10 billion stake for a VC firm — an incredible stake:

As crazy as an individual VC making $400m from Zoom is, the CEO on paper made 44x more than the VC partners themselves in this case (Zoom).

And working much, much harder.  Working 80 hours a week, for a decade, sweating it every day, taking insane risk in the early days.  Bearing the burden to hit every quarter, every year, forever.  That’s a lot harder than writing a check and coming to a few board meetings.

And yes, VCs get to make dozens of bets. And take great ski vacations and even the summers off, sort of, sometimes.  CEOs never really get much of a break. And if VCs bet really well, they still can get mighty rich over time.

But only 1/44th as rich as a truly great founder in this example.  And VCs aren’t the founders.  They aren’t the ones that did it.  They just helped.

Which would you rather be?  It’s not really mostly about money for the best of us. 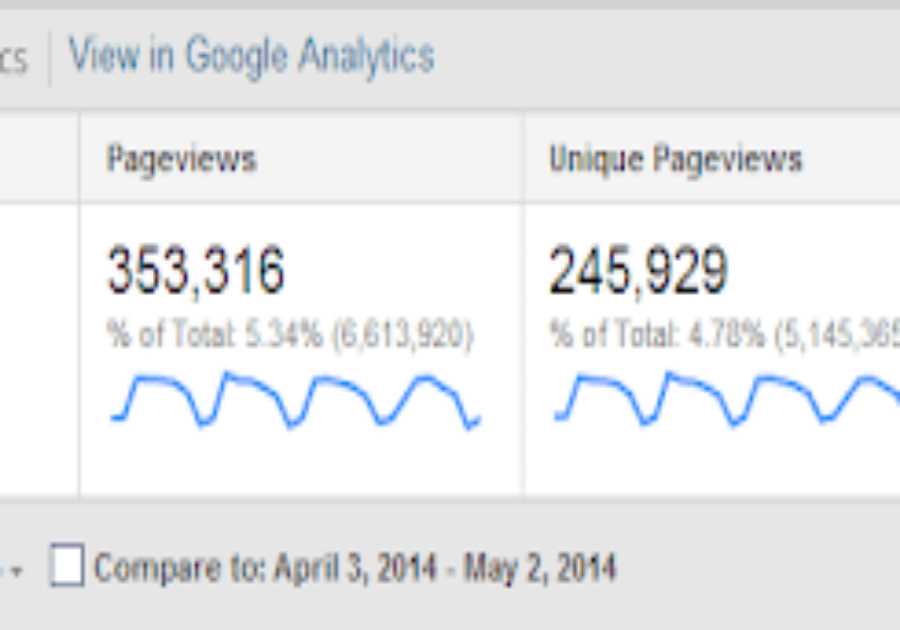 What is the best word count for SEO? 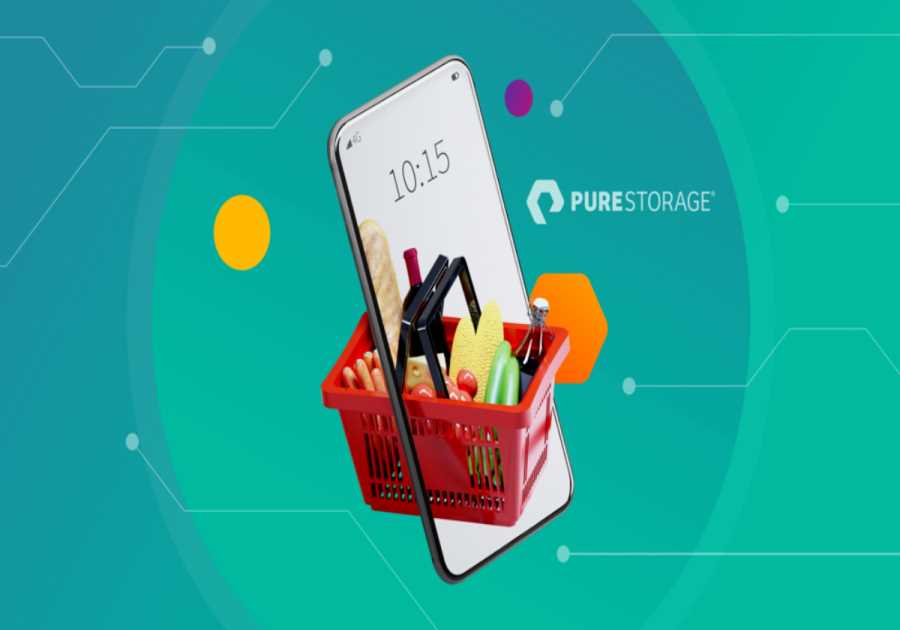 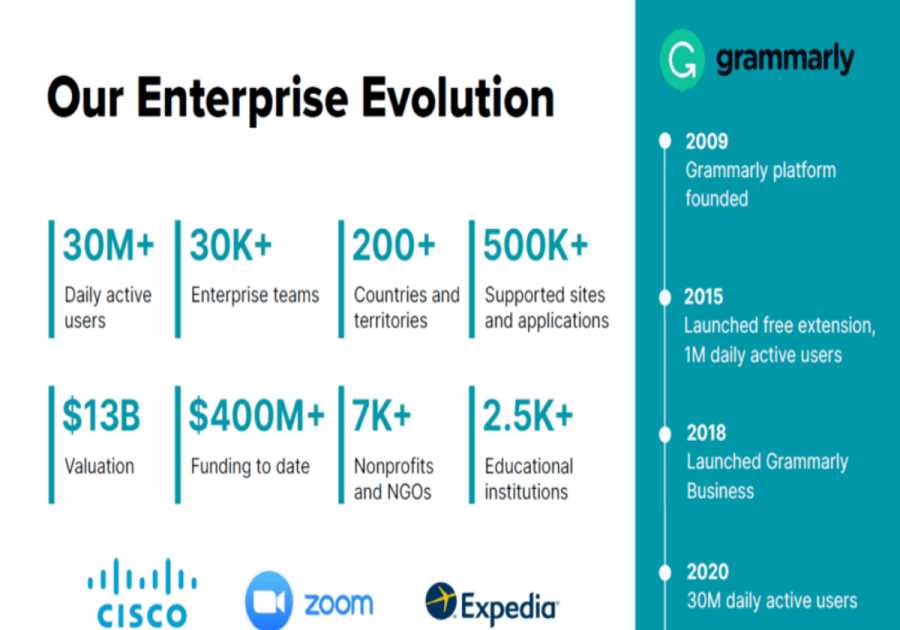 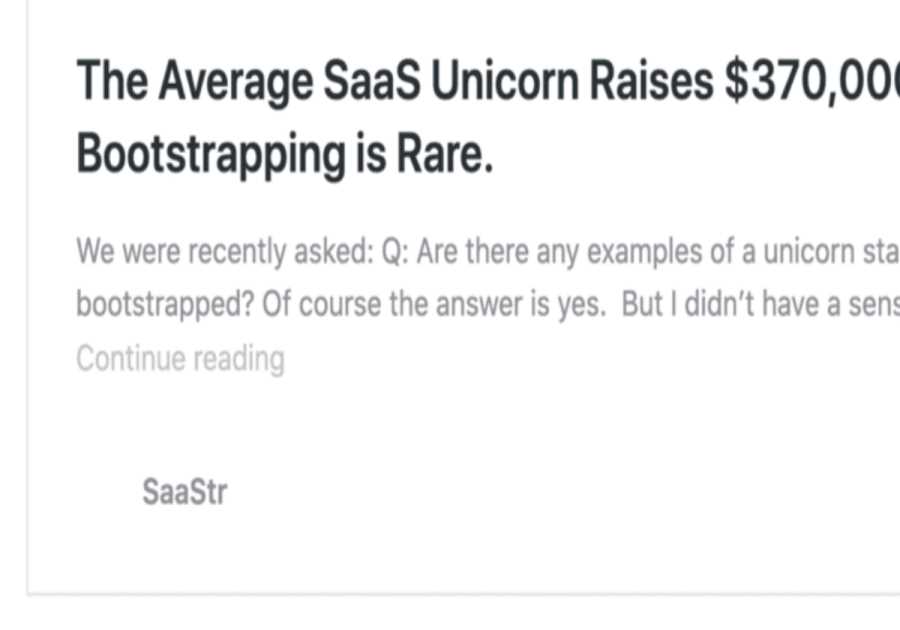 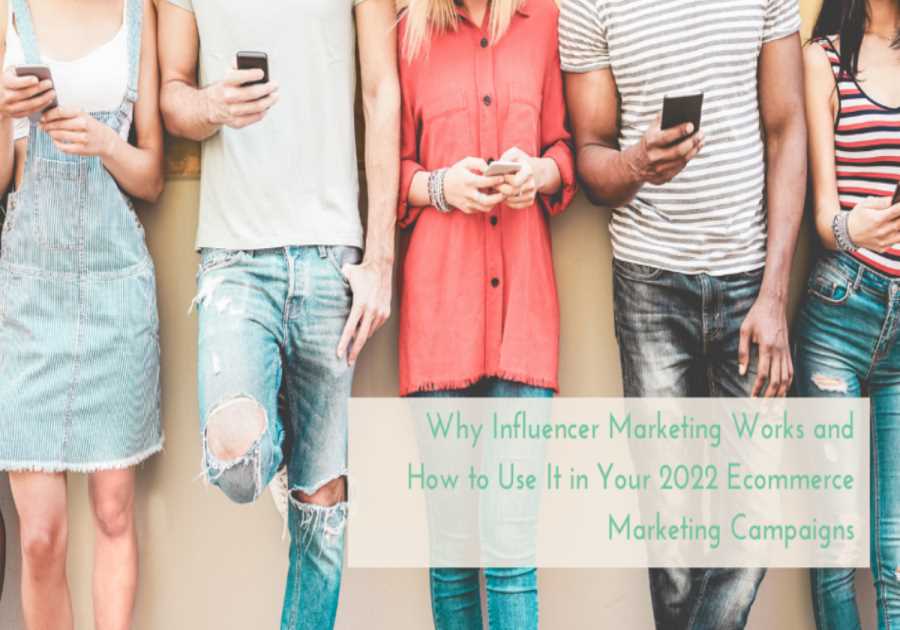 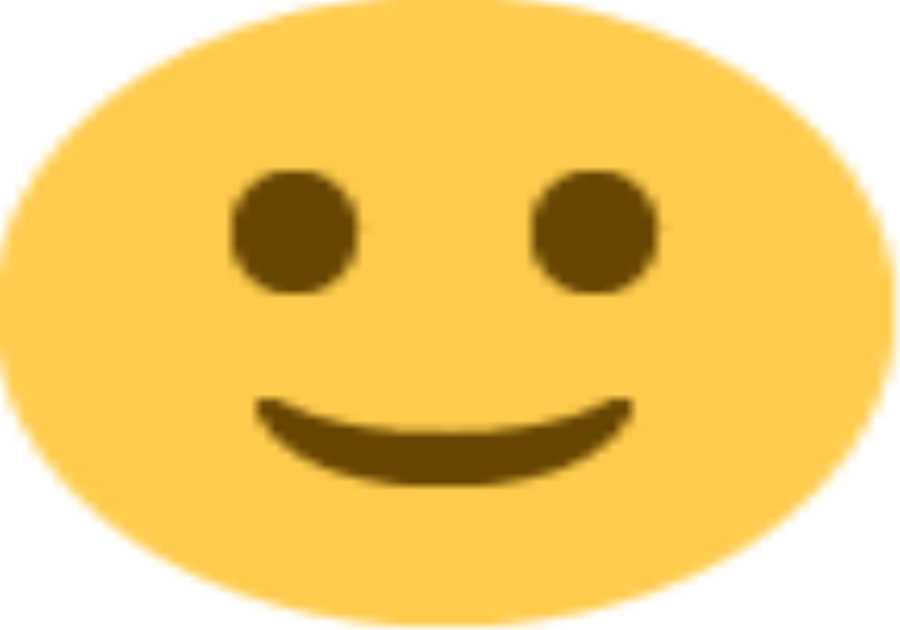 Dear SaaStr, Our Sales Team has a 7% win rate. Are We Failing?